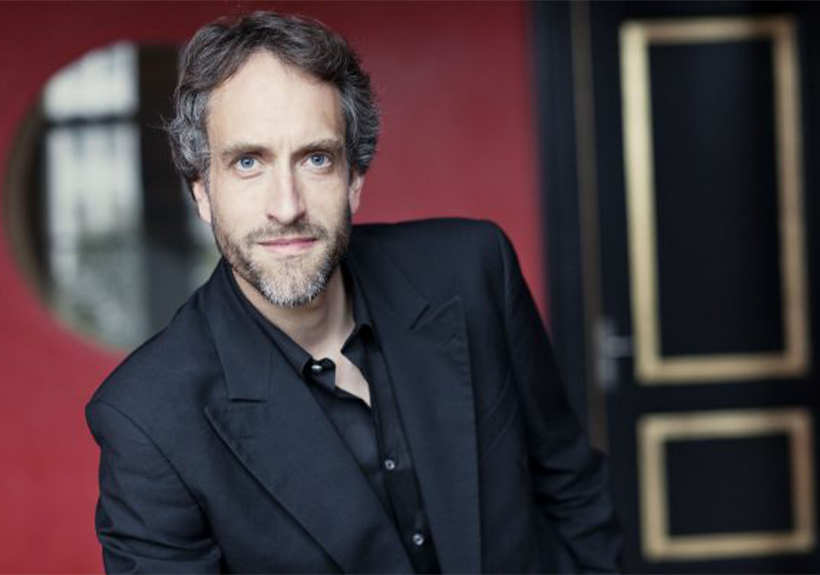 From the Tölzer Knabenchor as a boy alto soloist to singing at major concert halls, festivals and opera houses, German bass-baritone Christian Immler has spent many years making and recording music of the highest quality. He studied with Rudolf Piernay in London and won the International Nadia et Lili Boulanger Competition in Paris, launching his career.

On stage, he appeared at Opéra Comique Paris, at the Grand Théâtre Genève, at the Theater an der Wien, at New Israeli Opera, at the Teatro la Fenice, at the Boston Early Music Festival and most recently in Seoul in Don Giovanni with René Jacobs.

A keen recitalist, Christian has been invited to perform at the Wigmore Hall in London, the Frick Collection in New York, the Paris Philharmonie, the Salzburg Mozarteum and the Tonhalle Zurich, the latter with pianist Helmut Deutsch with whom he released the album entitled Modern Times. He collaborates regularly with Christoph Berner, Kristian Bezuidenhout and Danny Driver.

The 2019/20 season will see him sing Rocco in Beethoven’s Leonore with René Jacobs and the Freiburger Barockorchester and Freischütz at the Opéra de Rouen and the Théâtre des Champs-Elysées with Laurence Equilbey. He will head to the Opéra de Massy for Acis and Galatea before touring Europe with Masaaki Suzuki, touring France under the direction of Raphaël Pichon, performing with René Jacobs and Akamus in Berlin and then Beethoven’s 9th Symphony and Missa Solemnis with the NHK Symphony Orchestra in Tokyo.

Much in demand for worldwide masterclasses, Christian is Professor of Voice at the Kalaidos Fachhochschule in Zurich.