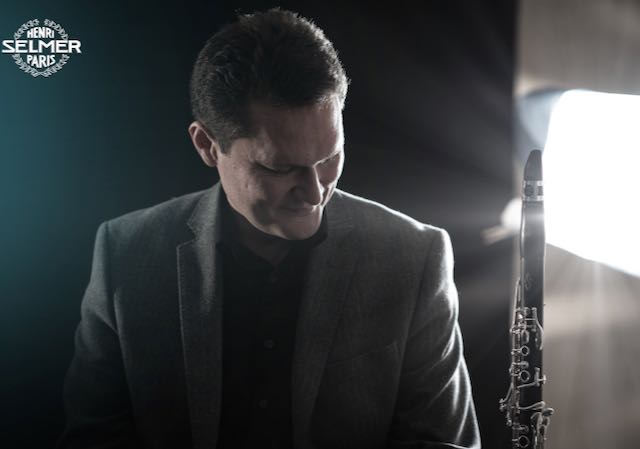 Andjei Maevski has since 1999 been solo clarinettist in The Norwegian National Opera & Ballet.

Andjei comes from a family of musicians. In age of six he started to play his first instrument, percussion. When he was twelve years he began playing clarinet and went on K. Baiseitova music school in Alma-Ata.

Two years after he won his first clarinet competition. And in the coming years, he was a prize winner in several competitions both nationally and internationally.

At an international clarinet competition in Moscow in 1992, he won the competition «Grand Prix». This led him to further education at the Academy of Music in Darmstadt with pro. Heinz Hepp

After study in Darmstadt he continued his Master’s degree, soloist class in Munich, with pro. Ulf Rodenhäuser (f. Solo clarinetist in the Berliner Philharmoniker).

In 2002 won Andjei Rikskonsertene Intro-classical, which resulted to concerts as a soloist and chamber musician both in Norway and abroad.
By side of his work in the Opera Orchestra, he is active as a chamber musician, soloist and
a guest solo clarinetist in other orchestras.

And he leads various master classes in Norway and abroad.